Disappointing start into the season for Team Rosberg 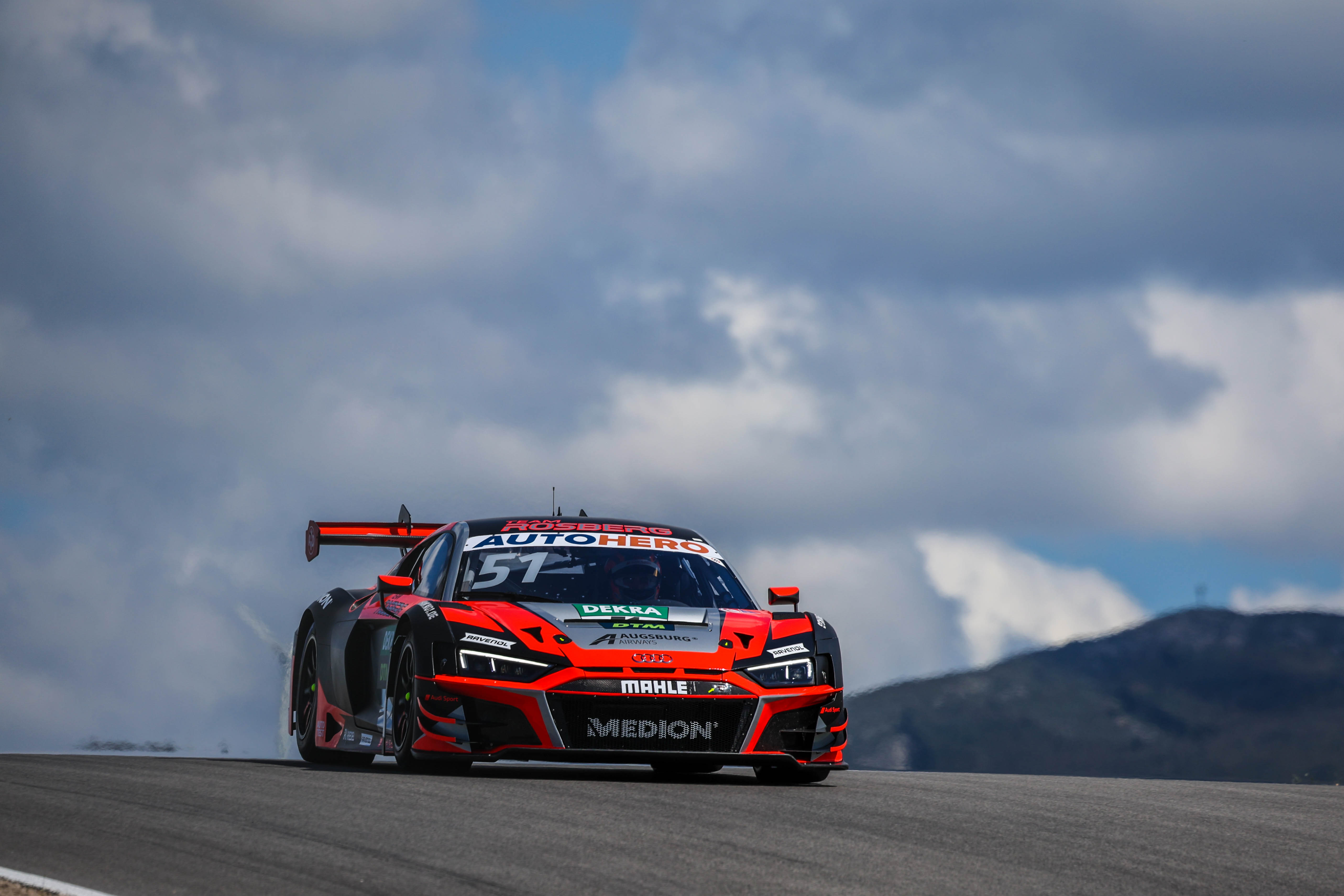 30 Apr Disappointing start into the season for Team Rosberg

The 2022 DTM season got off to an extremely unfortunate start for Team Rosberg, with both Audis having to retire early at the 4.653 kilometers long Autódromo Internacional do Algarve near the Portuguese city of Portimão. Swiss Nico Müller, who started the first DTM race of the season from position ten, had to retire for safety reasons after three laps with a right rear puncture; the American Dev Gore came into the pits on the same lap with electrical problems and after a spin, both caused by contacts with rivals. The team did everything they could to repair the car, but Gore was only able to do a brief functional check shortly before the end of the race.

Nico Müller: “Well, I can’t tell you much. My race ended after three laps with a puncture at the right rear after I was touched by another car fighting for positions.”

Dev Gore: “My race already started badly because I was hit pretty hard by a competitor during the formation lap. After that, I had technical problems and mainly had to defend myself against my opponents. On lap three, another car hit me and I spun; from that moment on my race was basically over.”

Kimmo Liimatainen (Team Principal): “The qualifying went in the right direction today, even if the positions don’t show it right now. But Nico was the best Audi driver in tenth place and he didn’t even have a free lap due to many cars on the track. With a little less traffic, fifth or sixth place would have been possible for him, I believe. Dev was closer to Nico during qualifying than last year, which I’m happy about. Unfortunately, the race then turned out to be quite disappointing, both of them took a few hits from opponents. This resulted in a puncture for Nico. Because of possible consequential damage, he had to end his race to be on the safe side. Dev’s Audi suffered electronic problems due to the various contacts. After more than 37 minutes of repairing, he went out on the track for a few laps for testing purposes, but returned to the pits before crossing the finish line.”