Team Rosberg has been part of the DTM ever since it was founded in 1995, which is currently also the focus of its activities. With the driver duo Keke Rosberg and Klaus Ludwig, the team already celebrated its first victories during its debut season, which were followed by many more: a total of three driver championships, two team titles, 39 race wins and 42 further podium places went to Neustadt an der Weinstraße in regard to the DTM only from 1995 to the end of 2021.

The team, which is now led by former racing driver Kimmo Liimatainen, is also successful in other racing series. Nico Rosberg won the Formula BMW ADAC title in 2002, which laid the foundation for his victory in the Formula 1 World Championship. The Brit Gary Paffett was unbeatable in the German Formula 3 Championship 2002 season, and his triumph together with Nico Rosberg’s success at the same time ensured Team Rosberg’s most successful season in junior racing.

Since 2021, the team has been running the racing operations in the Extreme E racing series for Nico Rosberg’s newly founded team Rosberg X Racing (RXR) and proved to be amongst the best in the world even outside of asphalt race tracks by winning the title in the same year. For the DTM 2022, as during the previous year, Team Rosberg relies on the two drivers Nico Müller (SUI) and Dev Gore (USA), and feels well prepared for further highlights and making lasting memories for the team’s history. 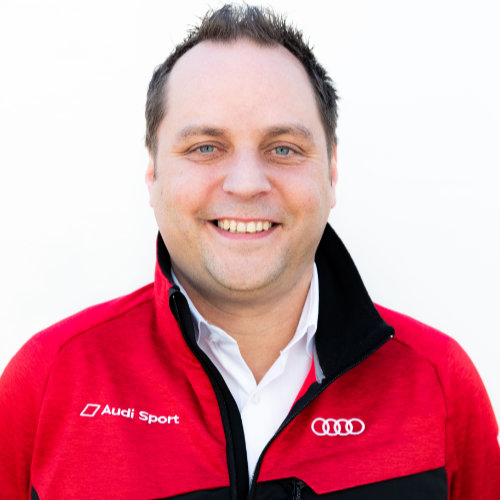 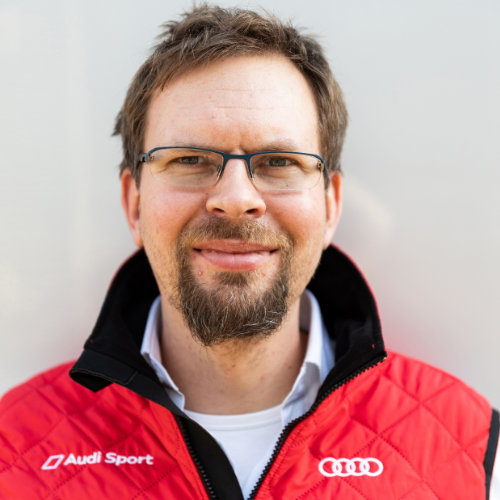