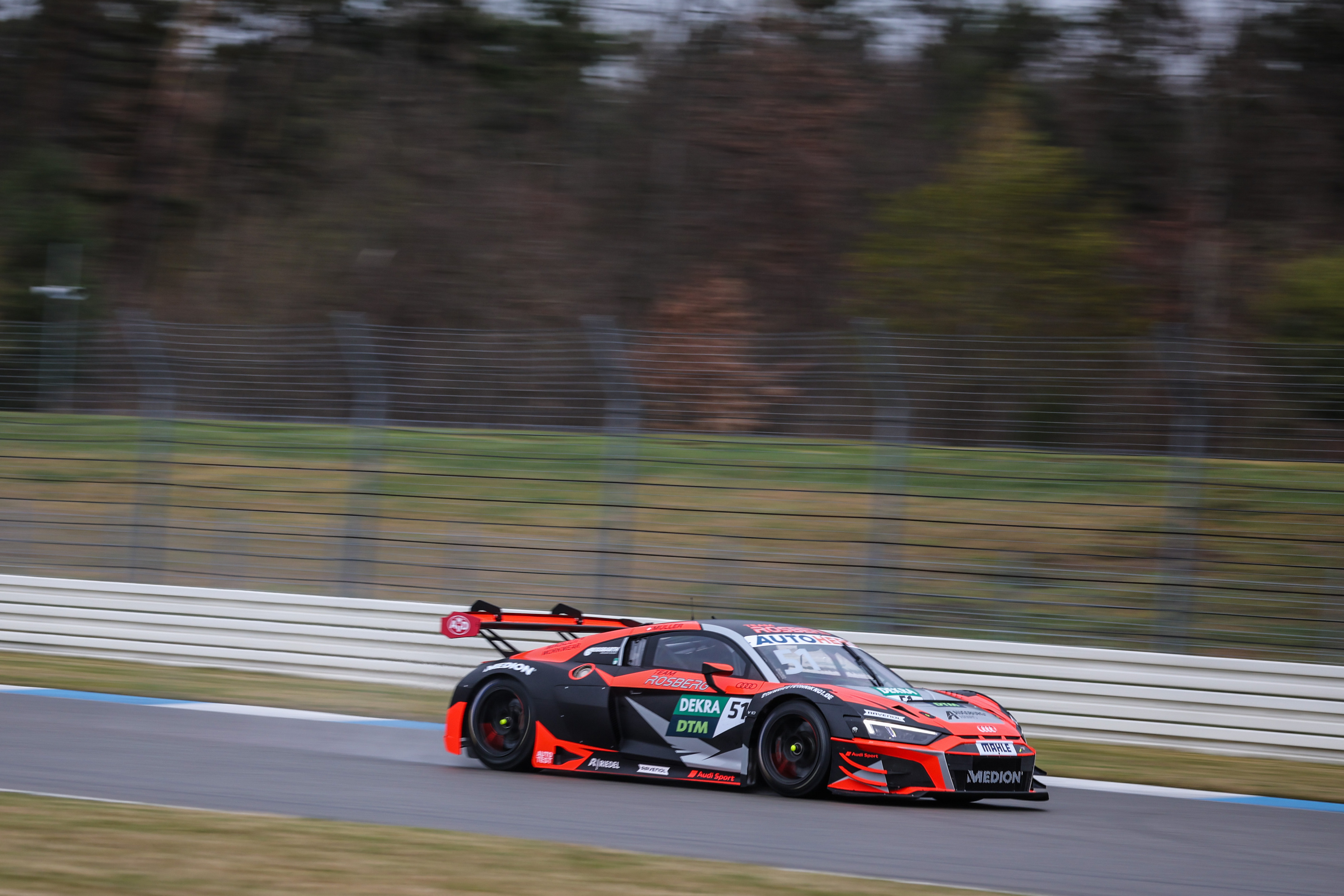 The testing period in DTM will be over next weekend, from then on it counts. The new season starts in Portimão at the Portuguese Algarve and Team Rosberg can hardly wait. The team from Neustadt an der Weinstraße, which continues to rely on the drivers Nico Müller and Dev Gore, has prepared conscientiously over the winter months and is highly motivated to compete with the strong rivals. A total of eight race weekends, each with two races, in Germany and other European countries are on the schedule; the 2022 DTM champion will be crowned latest in the beginning of October in Hockenheim.

Nico Müller: “I’m really looking forward to the new season. The first race weekend is the first real hint of where we are standing – a thrilling and exciting time of the year. This winter, we tested more than during 2020/21 and took a couple of steps in the right direction. However, we should keep in mind that the competitors haven’t slept either, so we won’t see where we really stand until the first qualifying. For me personally, the goal is to regularly fight for podium places. I think the starting grid is even stronger this year, but we are also better prepared now than for the previous season.”

Dev Gore: “I really like the Audi R8 LMS with the update and the team also put a lot of work into improving the car during the winter. However, we will only see how this could be converted into race results once the first qualifying session has been completed. The biggest difference for me personally in my second year in DTM is that I already know the car. For this reason, my goals are higher: Taken my greater experience and the work that the team put in over the winter, regular points should be my minimum goal.”

Kimmo Liimatainen (Team Principal): “The entire team is happy that things are finally getting started. After the 2021 season, we thought a lot about what we could do better. I think we are going into the first race weekend in Portimão well prepared, we want to deliver straight away. With Nico, in this season we again have a potential candidate for victories in our team and with Dev, we should at least be aiming for points.”