Unlucky end of a season 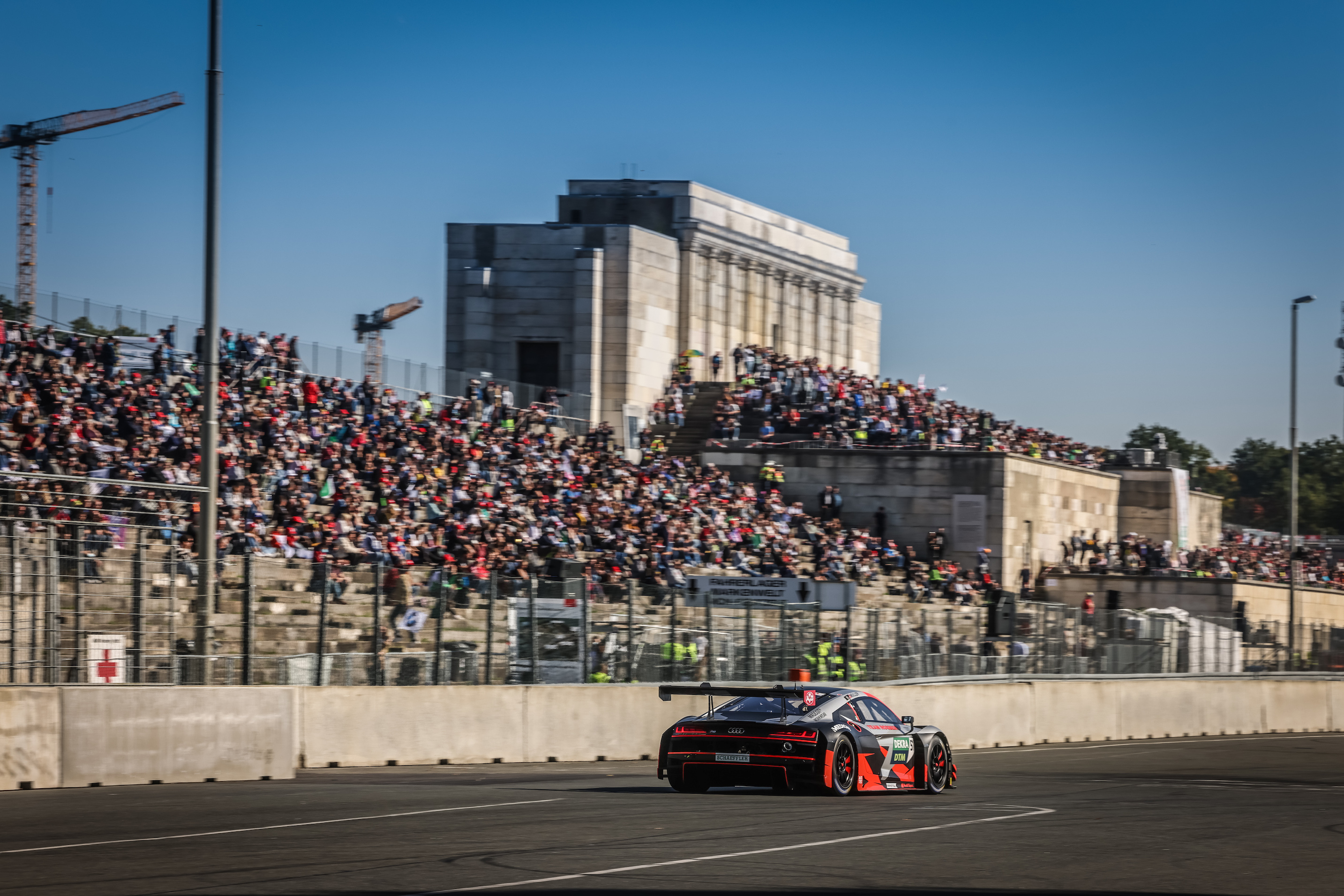 10 Oct Unlucky end of a season

The DTM 2021 ended with the 16th race of the season at the 2.3 kilometers long Norisring. Team Rosberg’s Nico Müller had good first laps in the final race, but a spin after a collision with Arjun Maini and the resulting drive through penalty put the Swiss driver out of the Top Ten. Müller’s American team mate Dev Gore fought his way into midfield on the street circuit in Nuremberg and saw the checkered flag after 66 laps in 14th place – one position ahead of Müller.

Nico Müller: “Our pace in the race was quite good again, but we struggled to overtake once more. Especially the Mercedes were so fast on the straights that I simply couldn’t keep up. When I got stuck behind Arjun Maini, I was a little bit too optimistic and we both spun. Ok, you can give me a drive through penalty for that, but then you would have had to penalize other drivers in similar situations this season as well. In addition to that, our pit stop today was not perfect. All in all, the race went rather unfortunate, because we could have been on the podium today.”

Dev Gore: “I believe P14 was the maximum for us to achieve today. We tried to fix the car’s problems on the straights, but that’s why we lost speed in the corners. Now I’m looking forward to the upcoming year, since from the beginning, my plan was laid out for at least two years in the DTM.”

Kimmo Liimatainen (Team Principal): “Qualifying didn’t go as we wanted and made life difficult for us in the race as well. For Nico more would have been in store today, but it just wasn’t meant to be. Our pit stops were not that optimal, since a mechanic was absent at short notice due to an injury. Consequently, we had to improvise yesterday and today. However, I think my mechanics did a great job under these circumstances.”