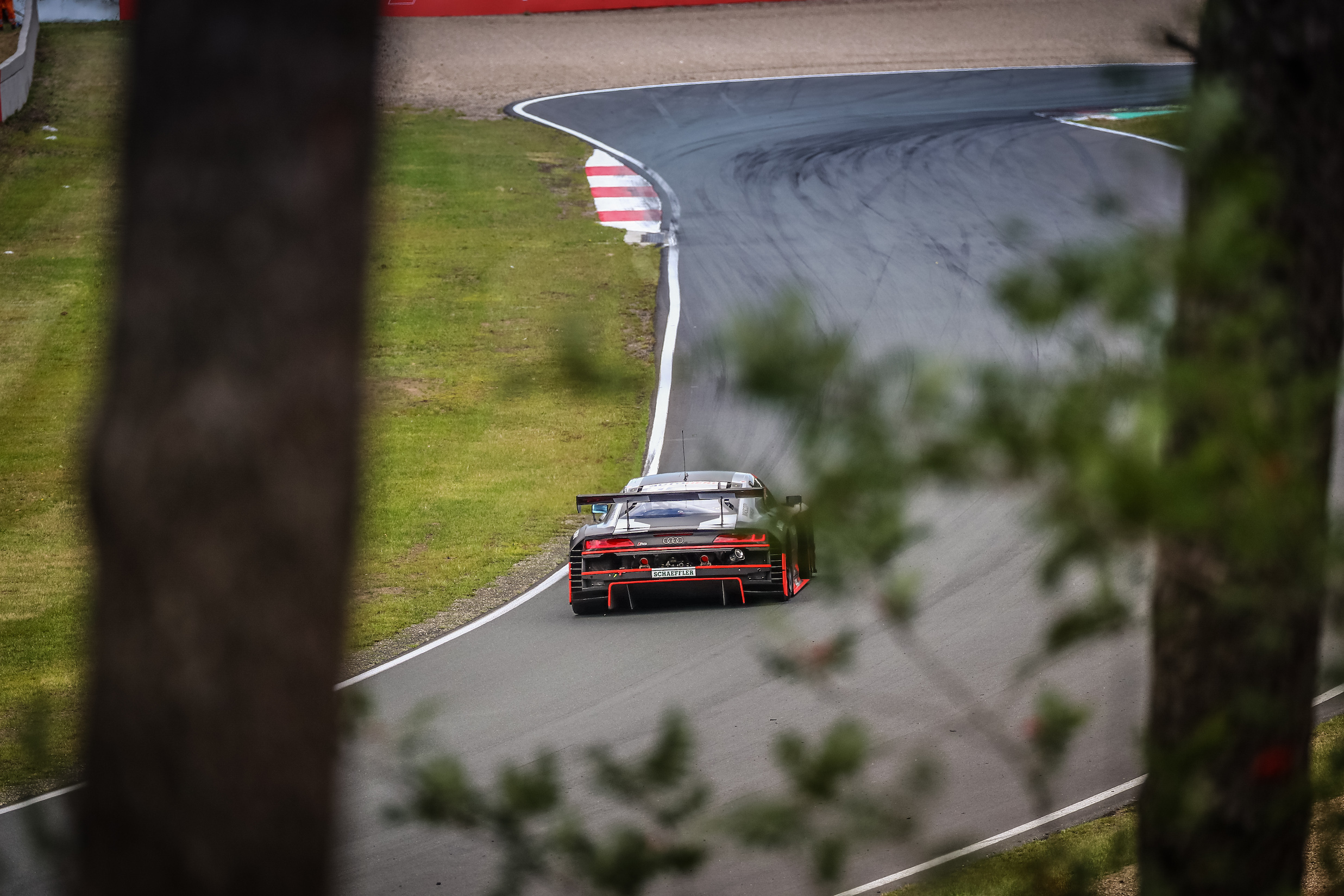 There will be a driver change at Team Rosberg for the two races at the Nürburgring next weekend, Christopher Haase will replace Dev Gore on short notice. The American, who entered the DTM this season, will be absent due to personal reasons. Replacement driver Haase has years of experience with the Audi R8 LMS GT3 under his belt, but it will be the first DTM appearance for the 33-years-old.

Kimmo Liimatainen (Team Principal): „Of course it’s a pity that Dev can’t be at the Nürburgring, and we hope that he will return for the Red Bull Ring. Nevertheless, I believe we have found a great substitute driver in Christopher. Thanks to his big experience with the Audi R8 LMS GT3, he can get into the car without much preparation. Aside from that, he knows the Nürburgring very well. For us as a team, however, the focus has not changed. We want to continue our positive trend in the Eifel and attack the podium positions with Nico Müller and Christopher.”