Curtain rises for the 2021 DTM season 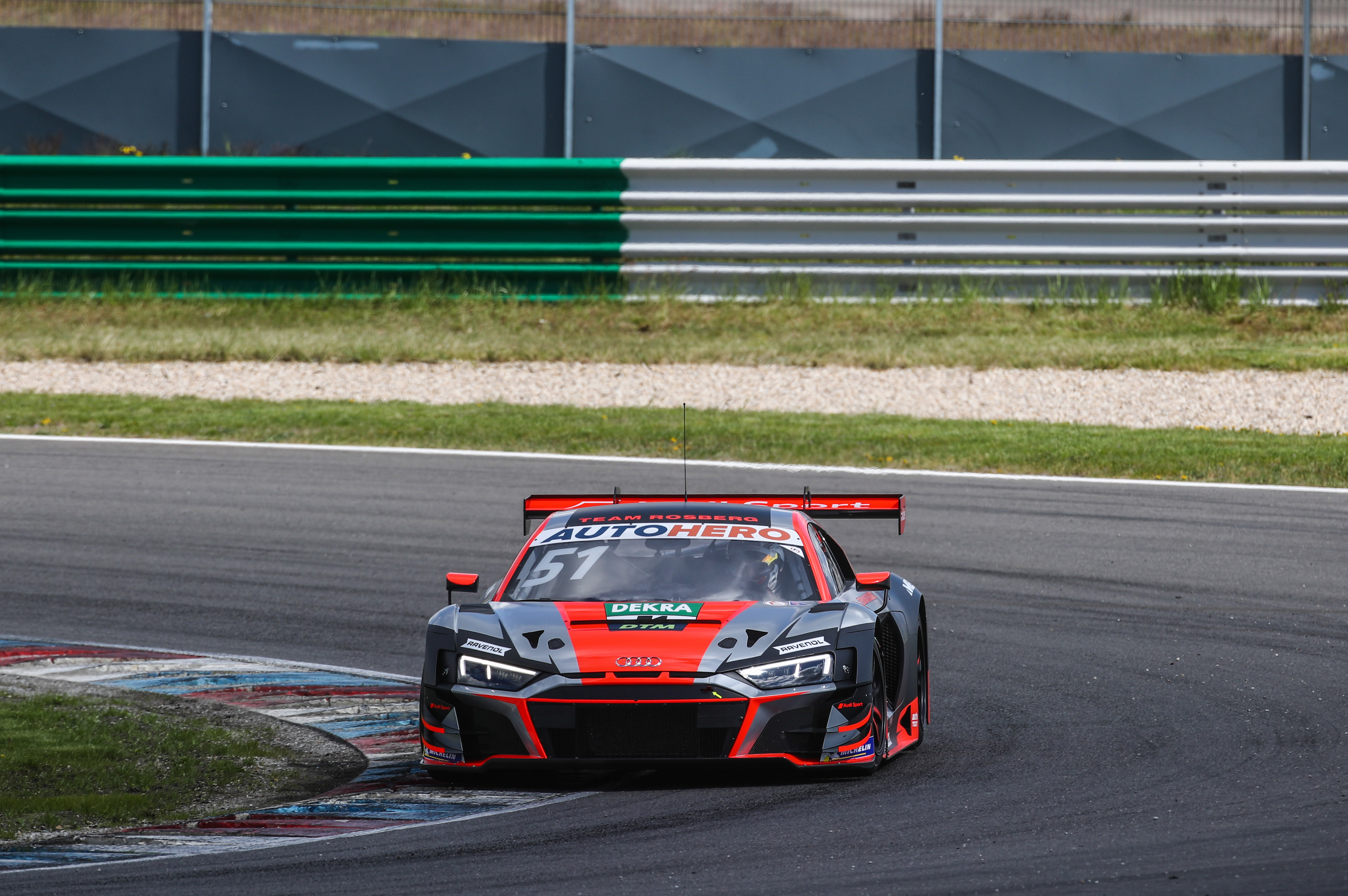 The time has finally come for the DTM to start its new season next weekend. The first two races are going to take place in Monza, Italy – Team Rosberg and its drivers Nico Müller and Dev Gore would like to have a say about wins and top positions from the start on.

Team Rosberg has set the standards in the DTM with three drivers and two team championships over the past four years. But now the team around team principal Kimmo Liimatainen is facing a new challenge, as for the first time the DTM is relying on GT3 vehicles. The team as well as the drivers Nico Müller and Dev Gore are highly motivated to travel to the legendary track in the royal park of Monza and want to build upon the successes of the recent past at the gates of Milan.

Nico Müller: “I feel well prepared and am extremely motivated. However, due to the balance of performance, which is supposed to bring the different cars to a comparable level, not everything is in our hands. But I have confidence in ITR and AVL, who have developed the BoP for the DTM and could adapt again and again. As a team, we have to get the most out of our package each and every weekend, get as many points as possible, and, ideally, win as well and then hopefully be in the race for the championship title until the end. That can only be the goal for me personally after finishing second last year.”

Dev Gore: “For me, almost everything is new on and off the track in Europe, but that is okay. I think we won’t fight for tenths of a second, but hundredths and thousandths of a second. I cannot yet assess who will be positioned where, since the balance of power of the teams can change all over again due to a BoP that can be adjusted if necessary. However, I have great confidence in myself, in the team, and I am certain that we can achieve good results.”

Kimmo Liimatainen (Team Principal): “We are delighted about the DTM season finally starting. Our goal is clear, we want to be at the forefront and win, of course. Though, an evaluation before this season is particularly difficult, because the cards have been completely shuffled. We are now driving according to GT3 regulations, we have other teams and drivers, some of whom have a lot of GT3 experience, in the field as well as a balance of performance. We are well prepared, learned a lot during the tests, and are optimistic that it will be a positive start to a successful season for us.”