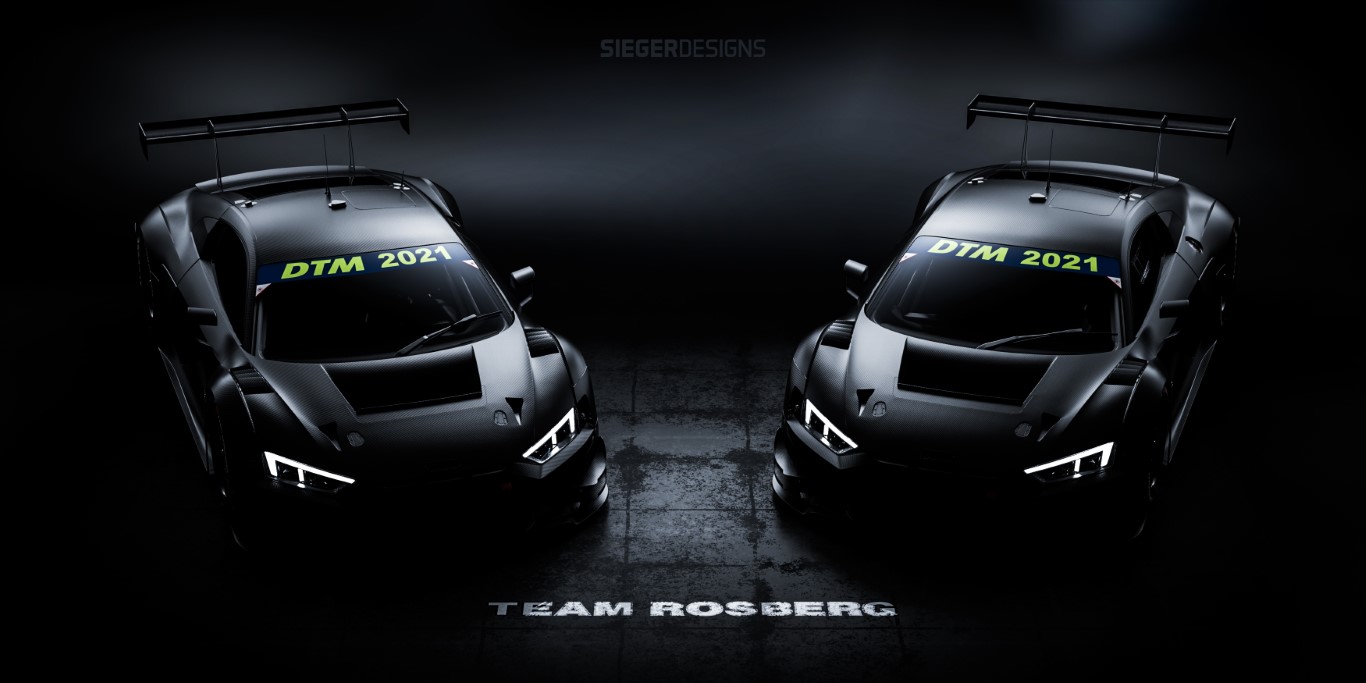 Posted at 09:50h in Uncategorized by Jenny Falkner

Shortly before the year’s turn, the team around team principal Kimmo Liimatainen announced defending their 2020 season driver’s title in the DTM.

To remember the successes and titles to tie in with the previous seasons, they rely on two Audi R8 LMS GT3s and a powerful Driver duo.

The reigning runner-up in the DTM, Nico Müller returns to Team Rosberg in Neustadt, where he started his DTM career in the 2014 season. Dev Gore will become the second American driver in DTM history after Joey Hand.

Kimmo Liimatainen, Managing Director Team Rosberg: “We have had exhausting weeks and months in which we pushed ahead with our realignment as a team. Now we can finally say that we are starting the upcoming season with the best possible conditions. With the Audi R8 LMS GT3, we trust in one of the most successful vehicles in the GT3 class, and it is good and logical that after the incredible successes of the last few years, we remain connected to Audi Sport in customer sport as well. It was an extraordinary moment, filled with joy, when I got to tell our team over the last few days that Nico Müller is coming back to us. That underlines once again our ambitions to fight for the title with a strong team. With Dev Gore joining, we gain a young, hungry driver, who has proven his quality in international formula series, but also in the GT3 class.”

Nico Müller: “I’m really looking forward to returning to Team Rosberg and being back in the DTM in 2021. Hunting for the title with an Audi R8 LMS, at the start of the new era, with adapted technical regulations, motivates me a lot. Let’s go!”

Dev Gore: “I have always been a big fan of DTM and have followed the series since I began motorsport. The racing is always very exciting and the quality of the teams and drivers is up there with the very best within motorsport. To be able to join the grid as a driver is something special to me and to do so with Team Rosberg, the reigning champions, is a fantastic opportunity. I will be leaning on the team as much as possible to help me understand the car and get to grips with the series and am counting down the days until the first pre-season test!”

Kimmo Liimatainen on the 2021 DTM season: “The ITR GmbH promoter around Gerhard Berger did an excellent job in bringing the DTM to its old strength. We all know about the enormous importance of the DTM for German motorsport. Now, we are looking forward to exciting races, which will be broadcasted professionally by SAT.1 as always, and hope that the loyal DTM fans will be able to watch our sport on the racetrack again.”