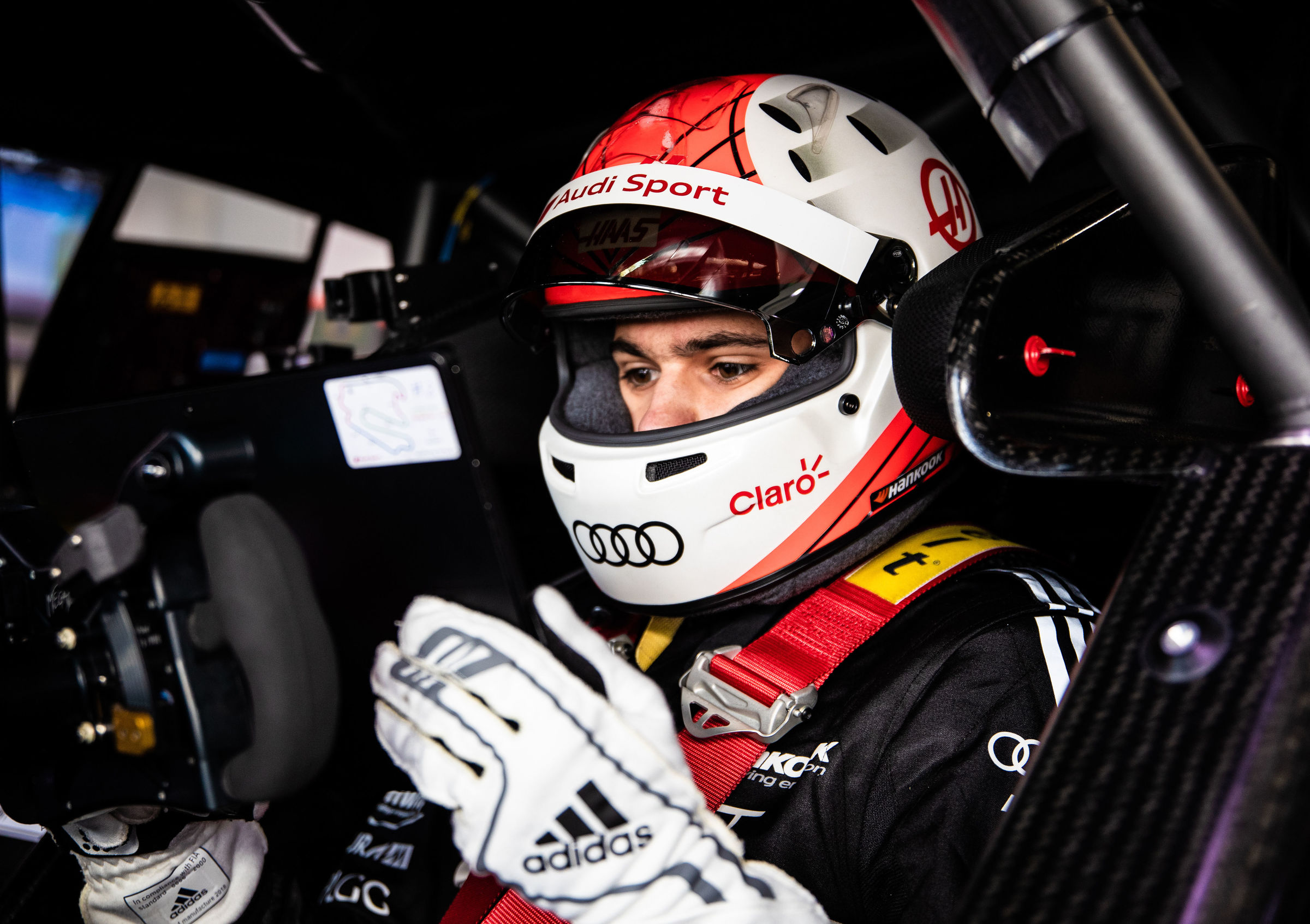 Posted at 08:34h in DTM by Jenny Falkner

Audi driver Jamie Green has to skip the DTM races at Misano (Italy) due to acute appendicitis. Pietro Fittipaldi will take over his cockpit at Audi Sport Team Rosberg.

“The symptoms appeared all of a sudden during the night from Tuesday to Wednesday,” says Head of Audi Motorsport Dieter Gass. “We all wish Jamie a speedy recovery. He’ll definitely not be fit for racing again this weekend, so we’re happy that Pietro is able to stand in for him on such short notice.”

The 22-year-old grandson of two-time Formula One World Champion Emerson Fittipaldi is contesting the 2019 DTM in an Audi RS 5 DTM of the customer team WRT Team Audi Sport. In addition, the Brazilian is a test and reserve driver for the Haas Formula One team and would originally not have been on the grid at Misano.

“For us, Pietro is the best solution,” says Head of Audi Motorsport Dieter Gass. “He knows the car and showed strong performances in his first two DTM events.” Fittipaldi scored points twice and achieved a new lap record at Hockenheim.