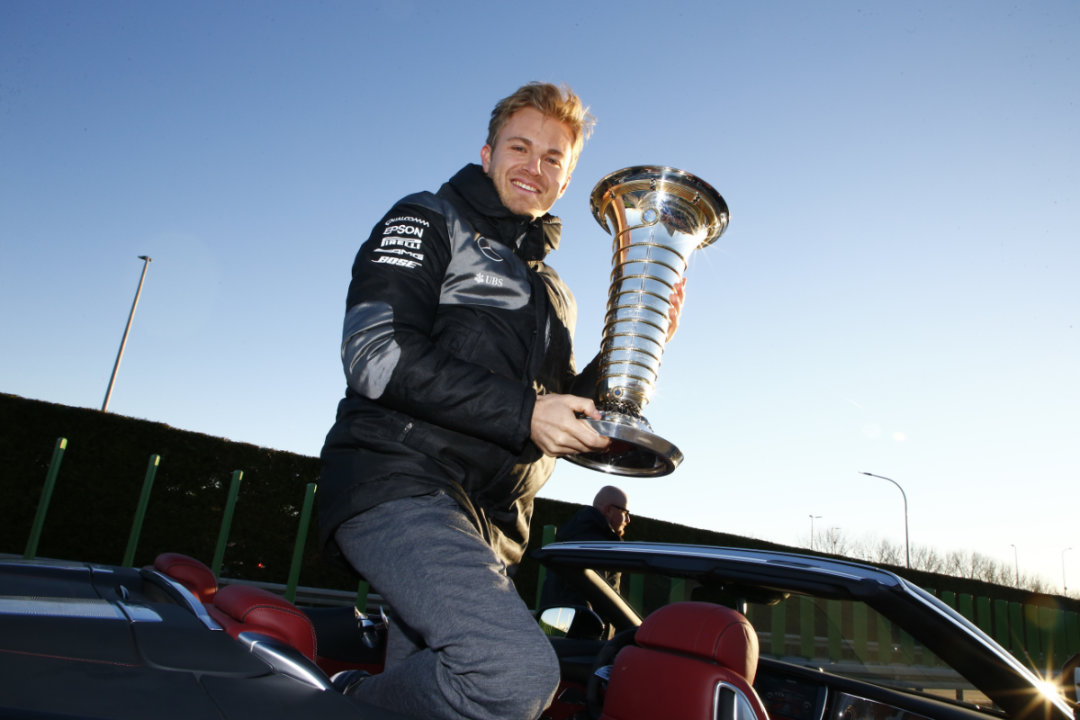 15 May Nico Rosberg at CES in Las Vegas

Posted at 07:57h in Uncategorized by FullSpeedMedia

LAS VEGAS – TRE GmbH from Neustadt is part of shaping the future of mobility. TRE has significantly supported the development of the rolling chassis of the innovative “Schaeffler Mover” with engineering services for the major customer Schaeffler AG. The aim of the “Mover” project of the Schaeffler Technology Group is an autonomous shuttle, which will be particularly noticeable due to its flexible chassis.

So the wheel suspension was completely rethought. The mover can rotate the wheels 180 degrees in front of a parking space, for example, in front of a parking space, and thus park them comfortably and quickly. Intelligent concepts need to be developed for cities in particular, as, according to experts, two-thirds of humanity will be living in cities in 2050. TRE was involved in this project from the very first drafts.

F1 World Champion Nico Rosberg, Board Member and Co-Owner of TRE, presented the “Mover” together with Schaeffler Development Board member Prof. Dr. Ing. Peter Gutzmer to the public at the CES technology fair in Las Vegas.

Nico Rosberg: “I’m thrilled to be presenting our partnership here in Las Vegas at CES and explaining what’s behind it. I love innovation. I’ve been involved with TRE for a number of years now and I can say we’ve never had such an exciting project in our halls. We are helping to shape the mobility of the future. For me, a small dream comes true in this project. “

TRE Managing Director Eckardt Doehrer: “This is an absolute milestone for us. We are very happy about this collaboration and are involved in this exciting project with fire and flame. We love breaking new ground. Our roots lie in motorsport. There is the basic prerequisite for success. That’s our DNA. “

TRE GmbH works for many well-known car manufacturers and brings its experience from motorsport to series projects. This means that TRE is not only used to state-of-the-art technology, but also to a high pace of development. It covers the entire range of performance of chassis development – from the first idea on a white sheet of paper to the production-ready prototype. Of course, the TRE team also has mastered the handling of innovative materials such as aluminium, high-strength steels as well as composite materials such as CSF and CFK.

It all started in 1997: At that time, TRE was founded on the initiative of Formula One world champion Keke Rosberg – as an offshoot of Team Rosberg, the Finnish champion’s racing team. In the early days, TRE further developed racing cars on behalf of Nissan Motorsport and optimised their aerodynamics, chassis and drives. From 2000 onwards, there was a specialization in the topic of chassis development and series projects were increasingly taken over.

Since then, TRE has successfully worked for many major automotive manufacturers in pre-development, research and series development. Today, the series business accounts for about 90 percent of the work. Since 2008, TRE GmbH has been a joint venture between Team Rosberg and IAV GmbH. TRE works closely with our partner IAV, one of the world’s leading development partners in the automotive industry, with more than 7,000 employees in Europe, America and Asia. Together, complete development volumes can be taken over and our customers can be offered first-class know-how from a single source.